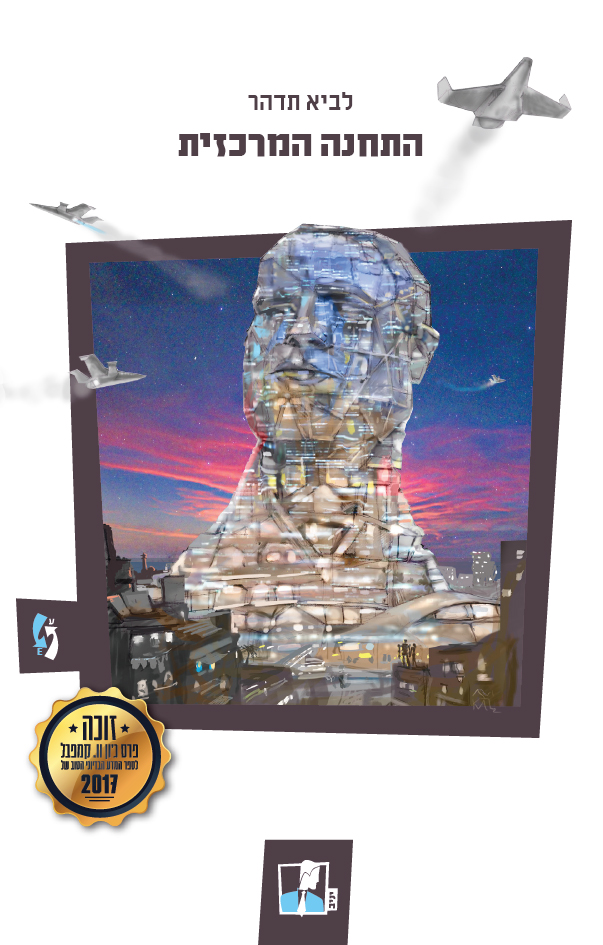 CENTRAL STATION is published in English by Tachyon Publications. Here are just a few of the great reviews the novel has received so far…

‘Tidhar’s prose draws the reader in, bringing this world to life with ease… Tidhar is reminiscent of an early William Gibson, not just in sharing that short and punchy style, but in his ability to create a world where the speculation is believable enough to fit seamlessly into the narrative; somehow, despite being set centuries into the future, it feels just around the corner… cement[s] Lavie Tidhar as one of science fiction’s great voices, an author who creates scenarios and characters that feel destined to become classics, ones that readers will be happy to revisit time and time again. It’s a compelling collection that mixes the epic and the intimate, one that succeeds at being profound, incredibly moving and, quite simply, stunning.’ (10/10) — Starburst