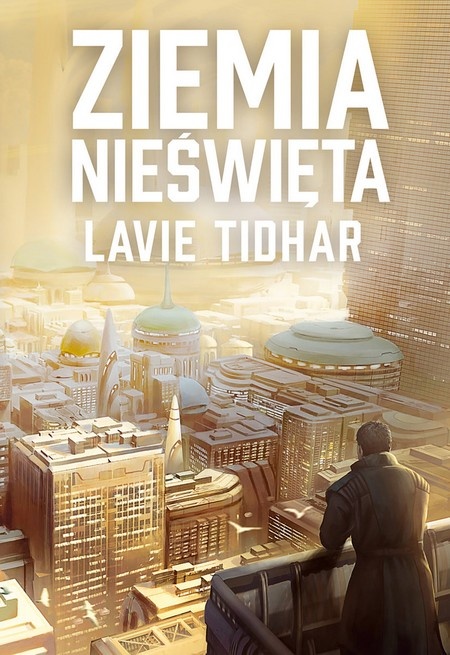 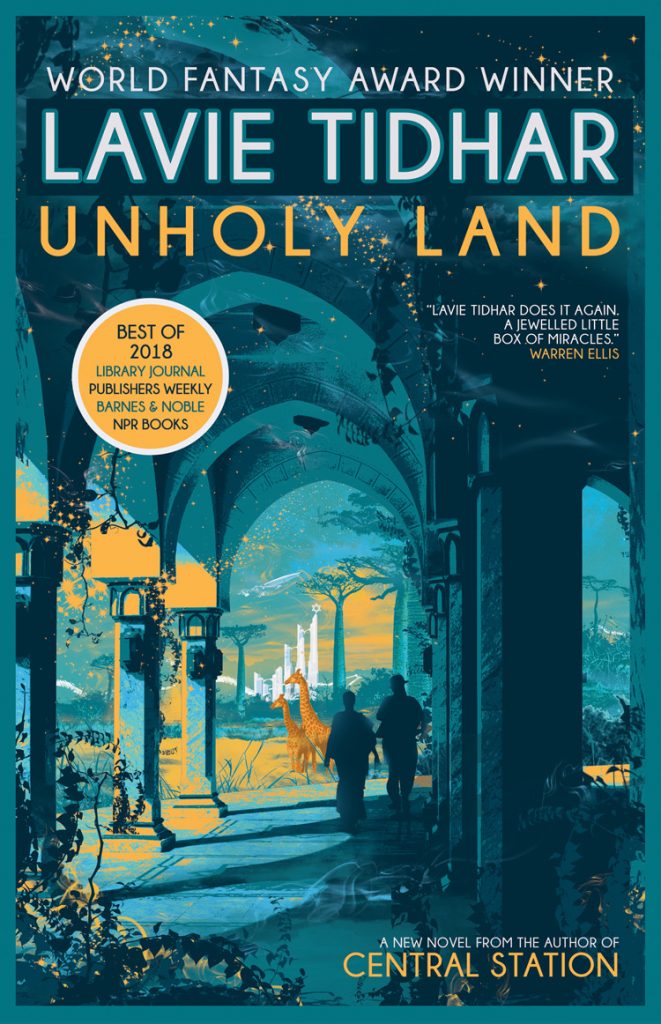 UNHOLY LAND is published in the UK and North America by Tachyon Publications, and has racked up an impressive number of commendations — including being selected as a best book of the year by Library Journal, NPR, Publishers Weekly, and Barnes & Noble (among others). Here’s the English-language synopsis…

The novel is also available in France, published by Continent Mu, as AUCUNE TERRE N’EST PROMISE. 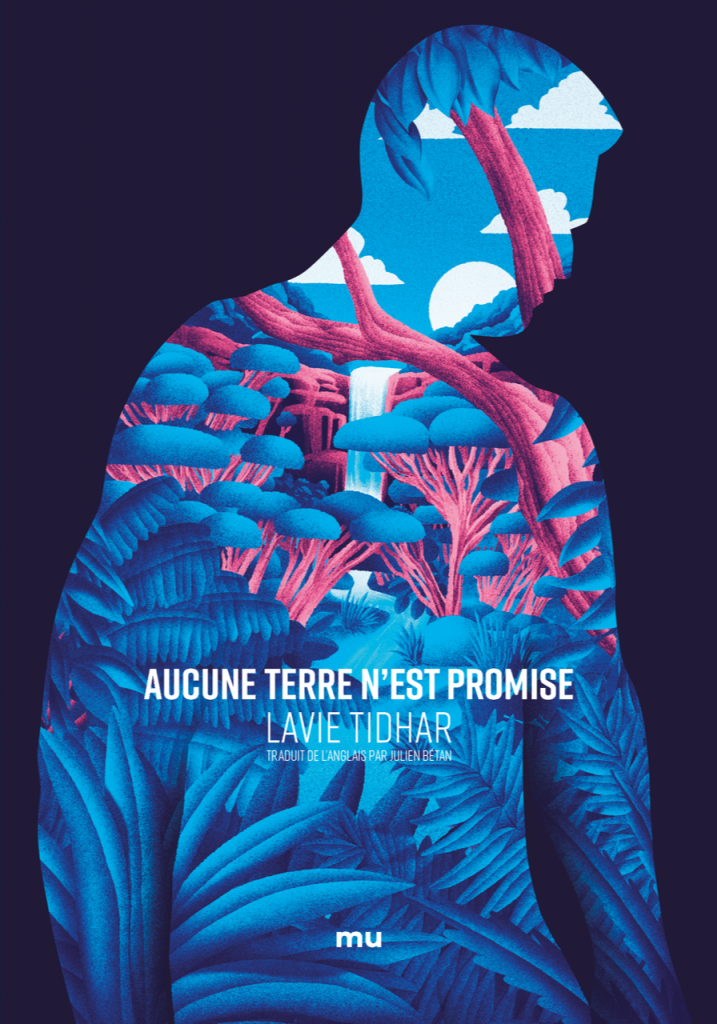 ‘UNHOLY LAND starts out hard-boiled and comes at you sideways with the speculative elements. Tidhar has blended alternative history with murder in hotel rooms, missing women, an honest-to-god Fedora and mysterious borders in a tale that evokes Chabon’s The Yiddish Policemen’s Union, Casablanca and Mieville’s The City & the City. Political and pulpy, with distinct metafictional elements, Tidhar adroitly pulls off this fantastical tale of an occupied territory.’ — Tade Thompson

Tachyon Publications also publishes Lavie’s critically acclaimed THE VIOLENT CENTURY and CENTRAL STATION; and are due to published his latest novel, THE ESCAPEMENT, in September. 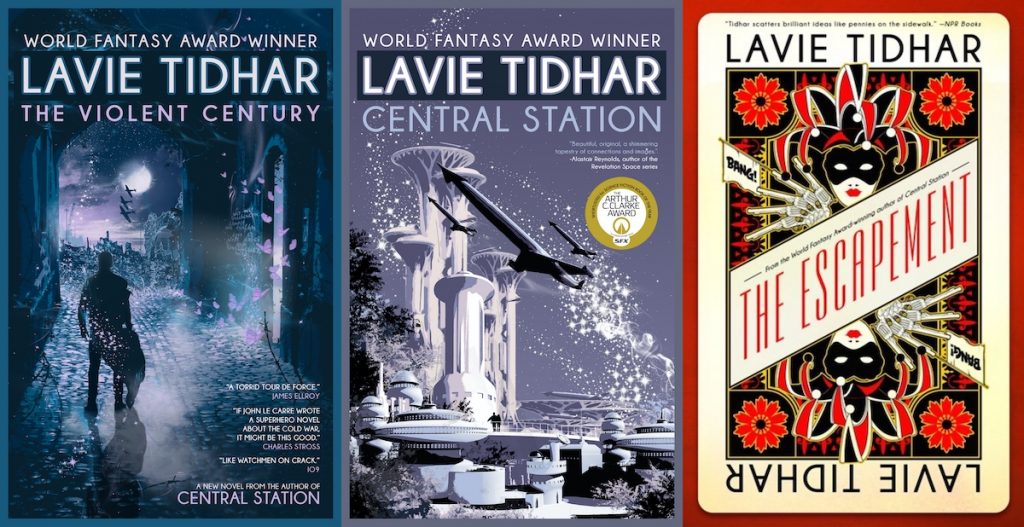