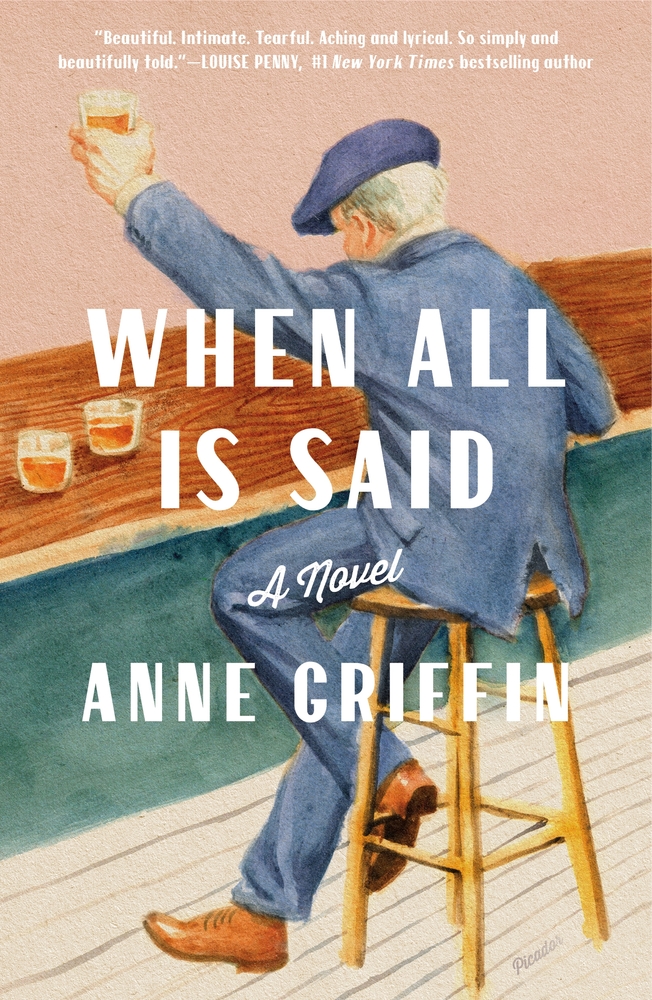 Anne Griffin‘s critically-acclaimed, best-selling debut novel, WHEN ALL IS SAID is due to be published in a new paperback edition next month in North America! The new edition is due out from St. Martin’s Press on March 24th. Here’s the synopsis…

“I’m here to remember — all that I have been and all that I will never be again.”

If you had to pick five people to sum up your life, who would they be? If you were to raise a glass to each of them, what would you say? And what would you learn about yourself, when all is said?

At the bar of a grand hotel in a small Irish town sits 84-year-old Maurice Hannigan. He’s alone, as usual ­– though tonight is anything but. Pull up a stool and charge your glass, because Maurice is finally ready to tell his story.

Beautifully heart-warming and deeply felt, the voice of Maurice Hannigan will stay with you long after all is said and done.

WHEN ALL IS SAID is published in the UK and Ireland by Sceptre, and has been widely published in translation. Here is just a small selection taken from the aforementioned critical acclaim…

‘… an admirable, likable novel. Griffin’s protagonist, flawed and sad, is a good guy who’s decided to address some long-hidden wounds. Fortunately, he has all night.’ — Star Tribune

‘Beautifully written, unhurried and thoughtful, a lonely man truthfully wrought and a character you love from the off, in spite of his flaws or maybe because of them… a terrific debut.’ — Kit de Waal 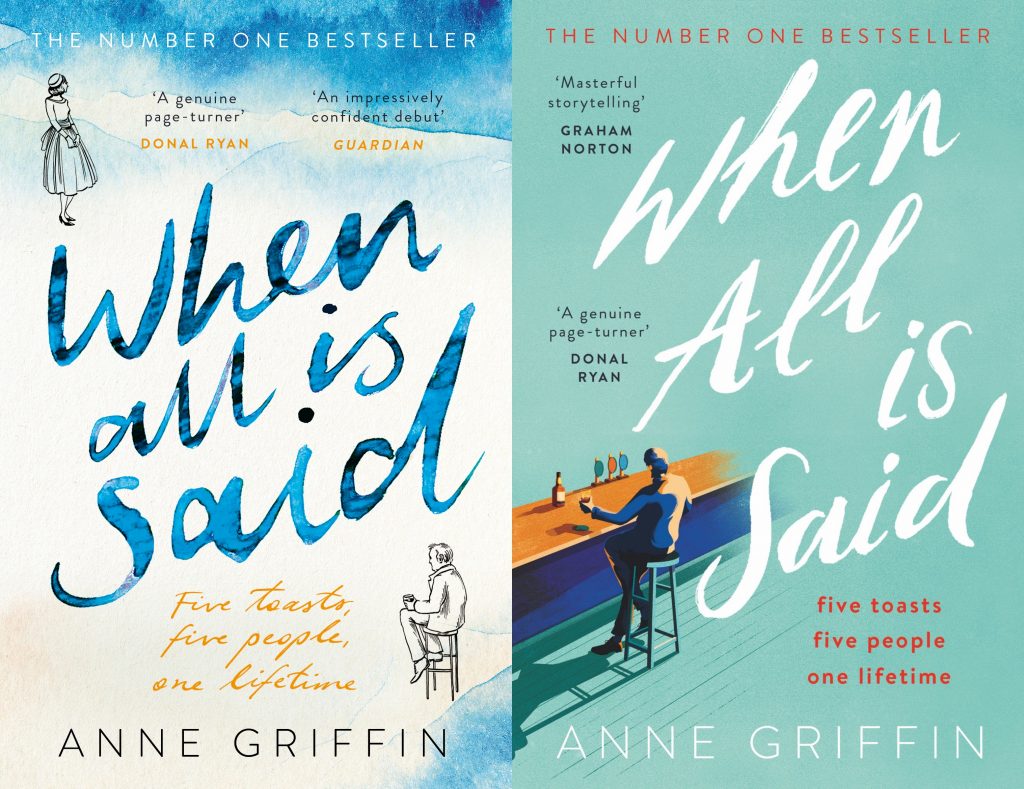