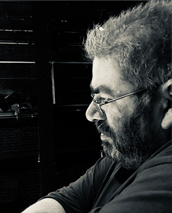 Ben Aaronovitch was born and raised in London and all his work has reflected his abiding fascination and love for what he modestly likes to refer to as the ‘Capital of the World’. He is the author of the critically-acclaimed, internationally bestselling Peter Grant/Rivers of London urban fantasy series. The eighth novel in the series, FALSE VALUE, entered the Sunday Times Bestseller list at #1.

In his youth he wrote for Doctor Who (his ‘Remembrance of the Daleks‘ is regarded as a classic by many) Casualty and the late lamented space soap Jupiter Moon – a show so low budget that you were only allowed seven of the regular cast in any given episode!

He also wrote a series of well regarded tie-in novels for Virgin Books and Big Finish which turned out to be excellent practice for his fiendish plan to inflict his prose upon an unsuspecting world.

In 2019, in conjunction with Gollancz, Ben launched a new BAME SFF Award.

Ben’s blog, Temporarily Significant, can be found here. And here is Ben’s Wikipedia page. Ben is also on Twitter. 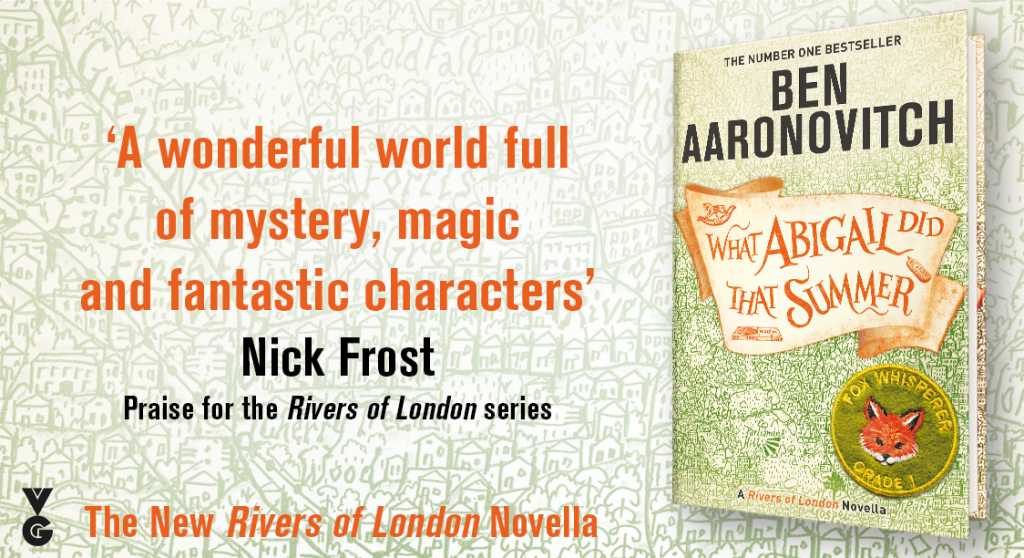 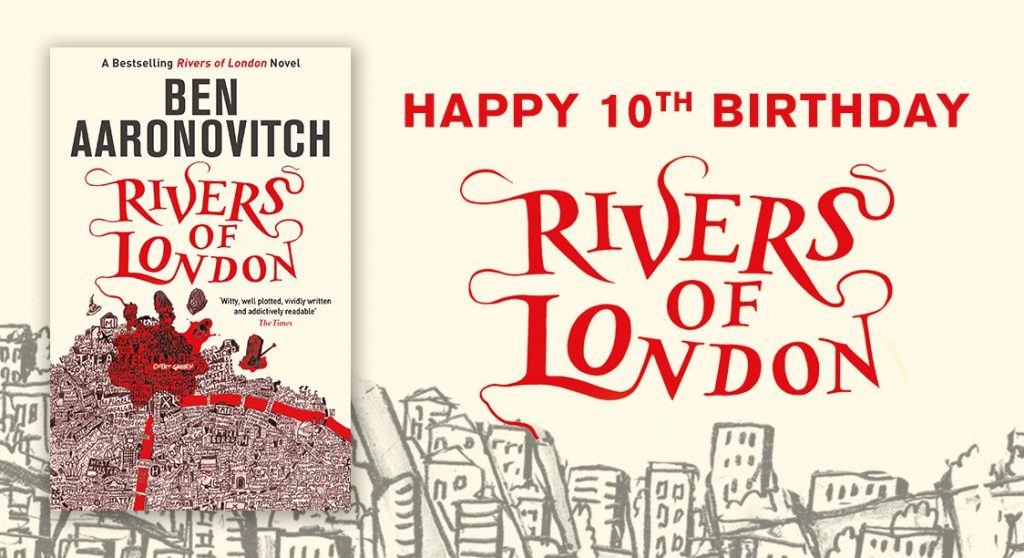 WHAT ABIGAIL DID THAT SUMMER
- #4 Sunday Times Bestseller (2021)