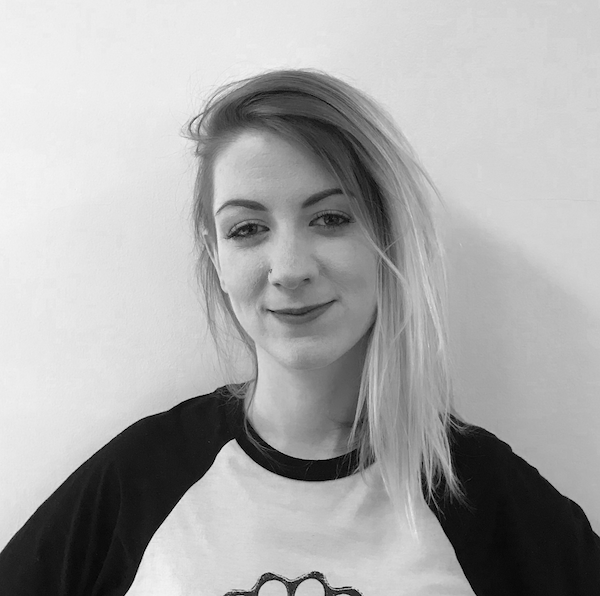 Alice Bell grew up in South West England, in the sort of middle-of-nowhere where teenagers spend their weekends drinking Smirnoff Ice in a field that also has at least one horse in it.

She has previously worked in shops selling boat shoes and polo shirts to people who don’t own boats or play polo, but since 2016 she has worked full time as a video games journalist. In 2018 she became the deputy editor of Rock Paper Shotgun, a popular and respected PC gaming website, where you can find the many excellent reviews and serious articles about hot vampires that she has written. In 2019 she was named one of the 100 most influential women in the UK games industry.

After spending several years in London, Alice now lives in Brighton, where she reads a lot of books, makes crochet animals, and plays video games where you can set things on fire and make elves kiss. She has probably read more detective fiction and watched more episodes of Midsomer Murders than you.

Bell’s debut mystery, GRAVE EXPECTATIONS has been acquired by Corvus (UK) and Knopf (North America), and is due to be published in October 2023.